  /  USE OF HYDROGEN PEROXIDE / Wash Your Shower Curtain

Thanks to poor air circulation and humidity, your bathroom is the ideal breeding ground for mould. It’s only a matter of time before the inside of your shower curtain starts showing mould or mildew stains. In fact, when the conditions are right, mould can appear quickly—sometimes within 24-48 hours. Mould on a shower curtain is unsightly and even potentially dangerous. If not removed, mould will grow and spread, potentially contributing to respiratory illness and aggravating asthma and allergies. Mould often appears as tiny black spots, but can also be white or green. No matter the colour, it’s got to go!

So, what can you do to clean and disinfect your shower curtain? Many people immediately turn to commercial mould removers, but many of these contain harsh chemicals that could be as harmful as the mould itself. A better option is to use Hydrogen Peroxide 3% - Oxygen PlusTM Using hydrogen peroxide is an easy and effective way to disinfect your shower curtain to maintain a clean and healthy environment.

Don’t let hydrogen peroxide’s gentle nature fool you—it’s very powerful and can stop mould and mildew in its tracks. In fact, hydrogen peroxide kills 99.99% of bacteria, viruses, mould spores, yeast, and fungi to help prevent the transmission of common and serious illnesses. With it’s safe and effective properties, Hydrogen Peroxide 3% - Oxygen PlusTM is a must-have when cleaning your shower curtain. Ready to learn how? 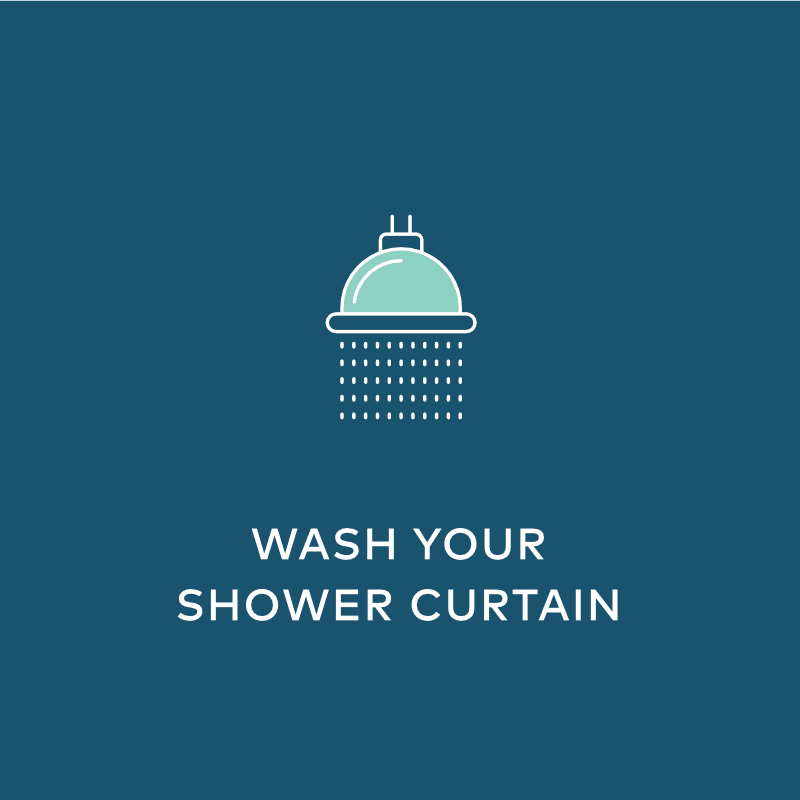 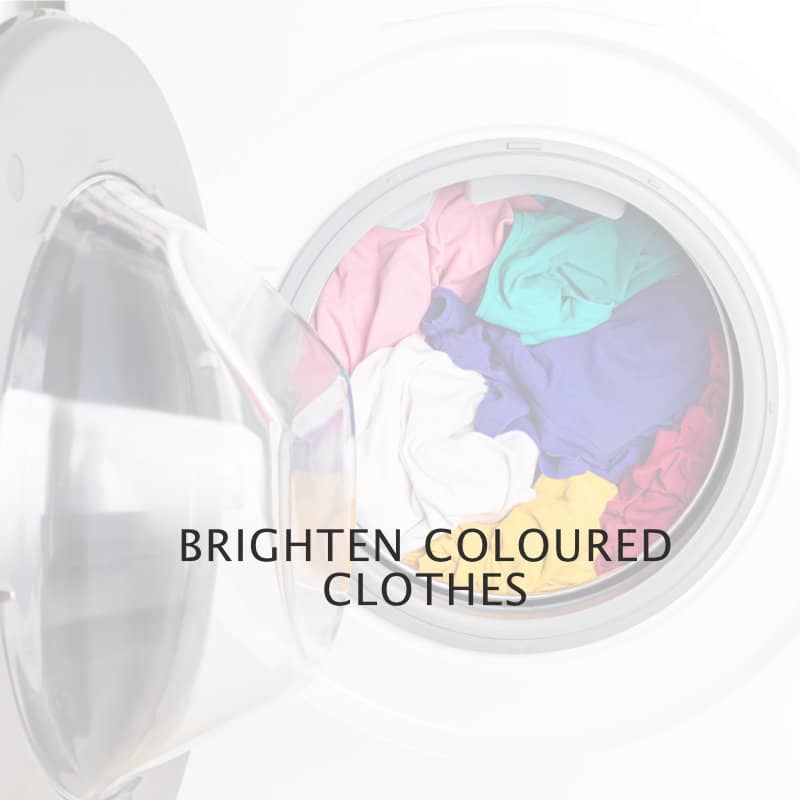 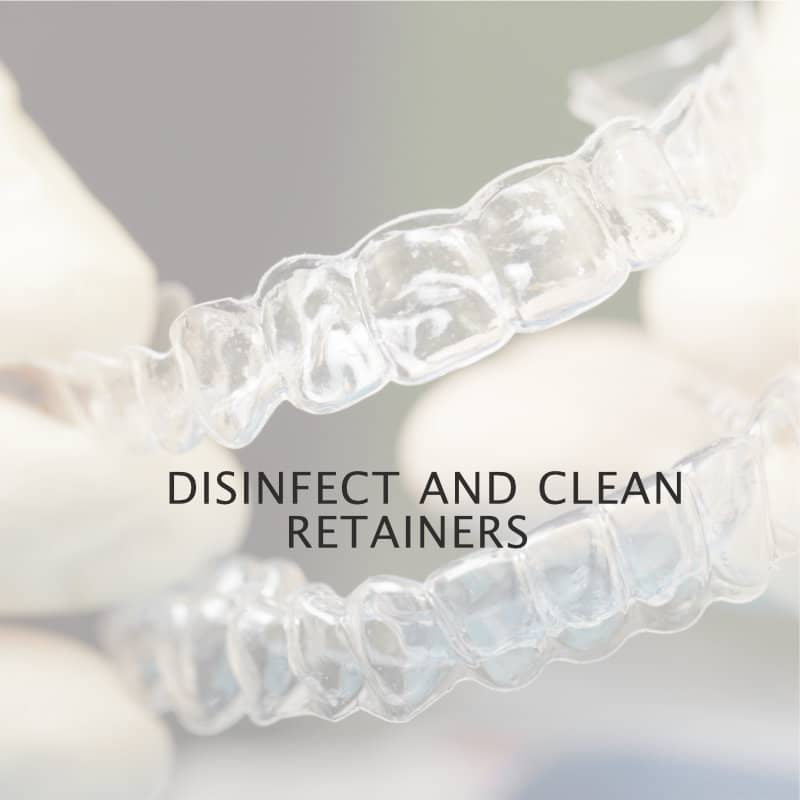 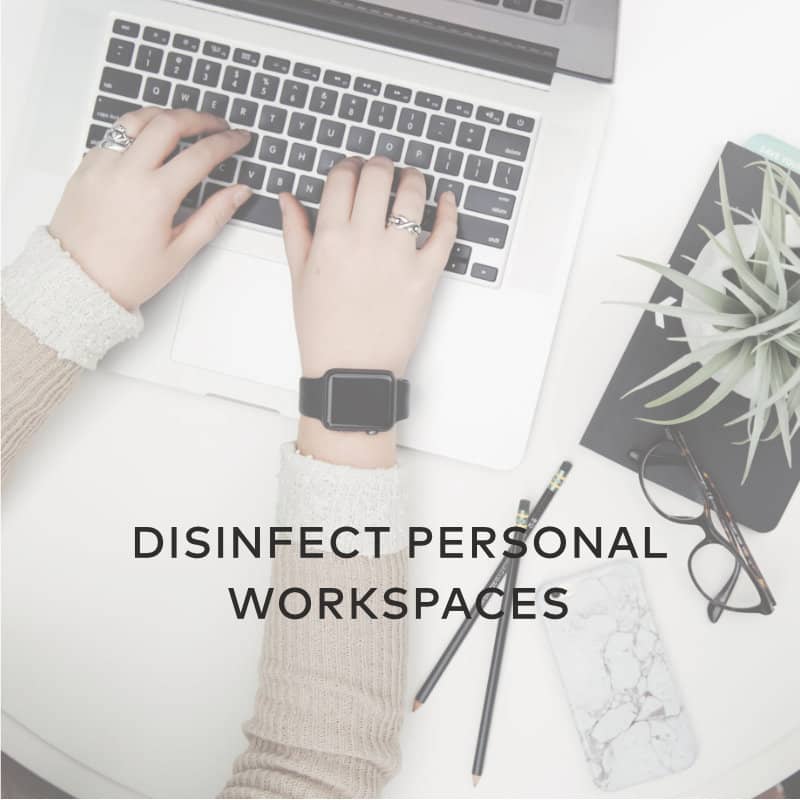 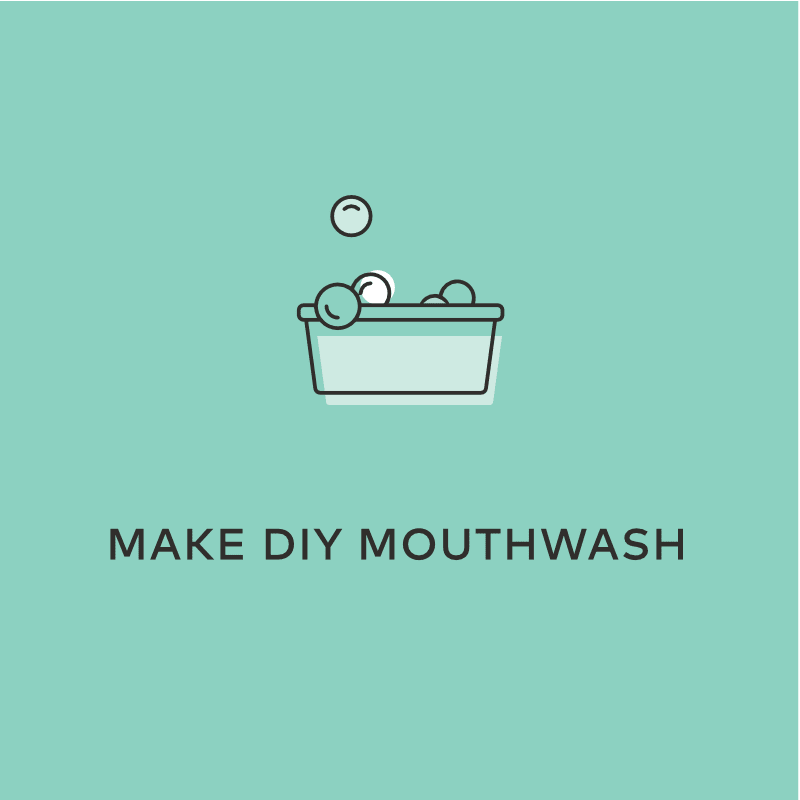 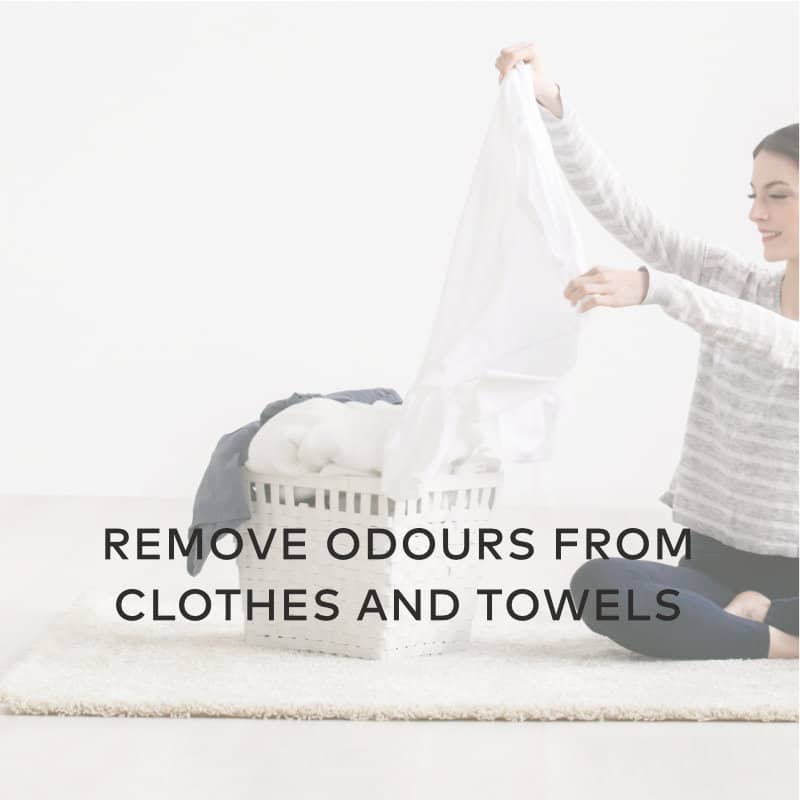 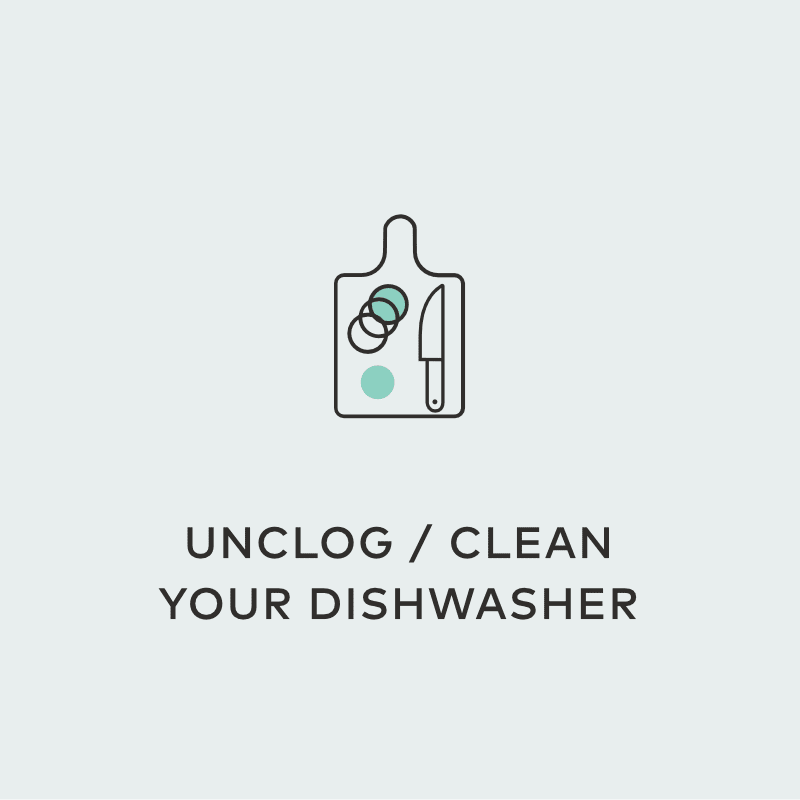 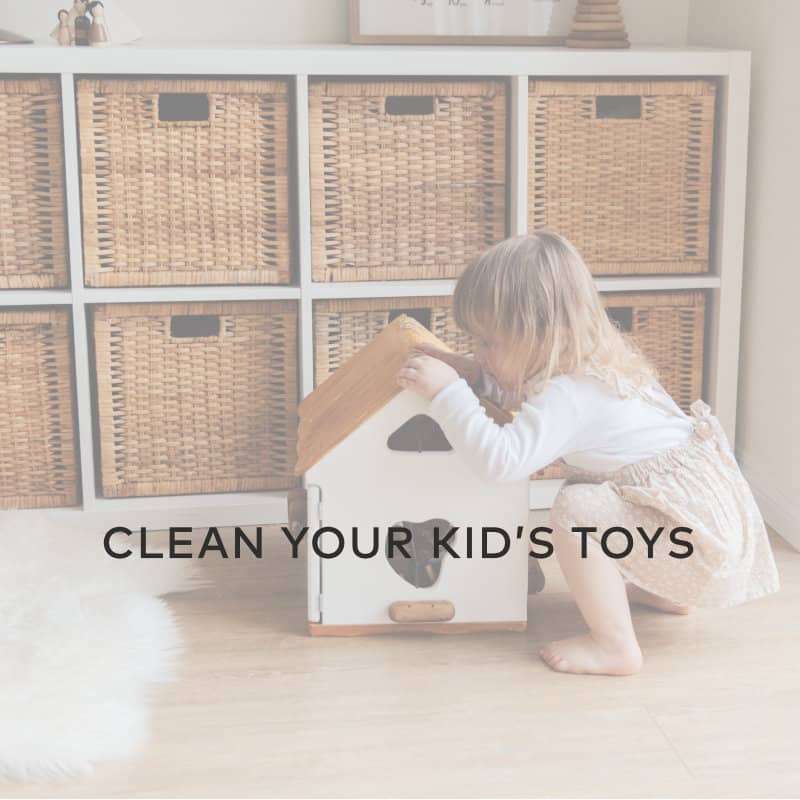 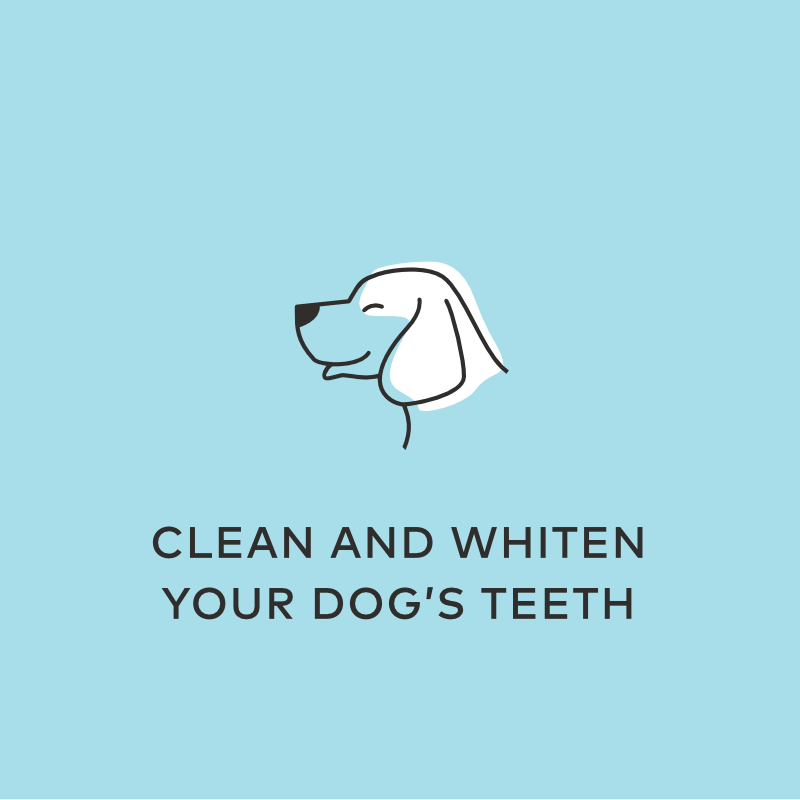 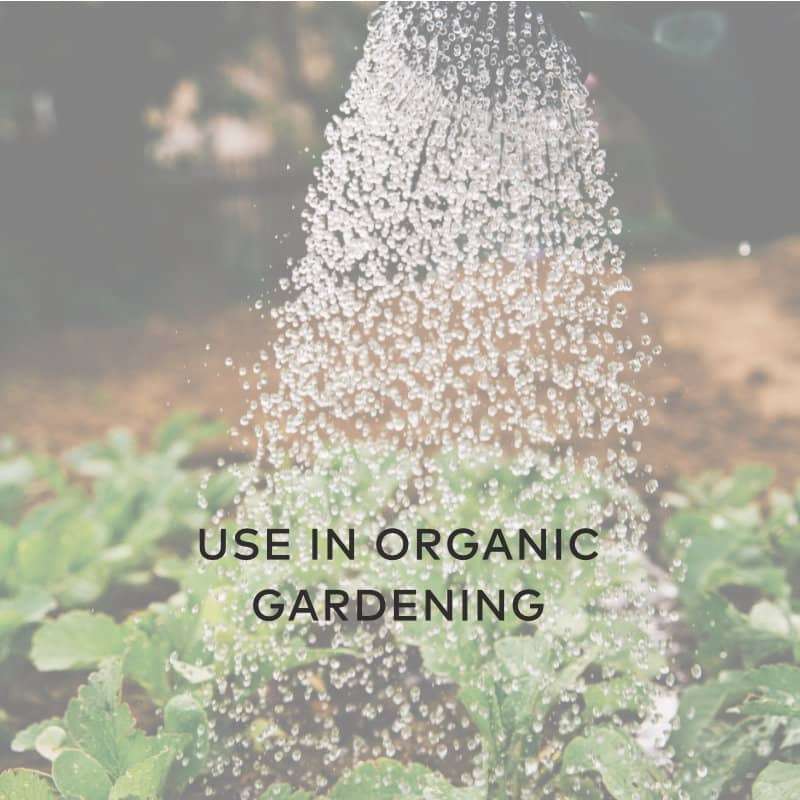 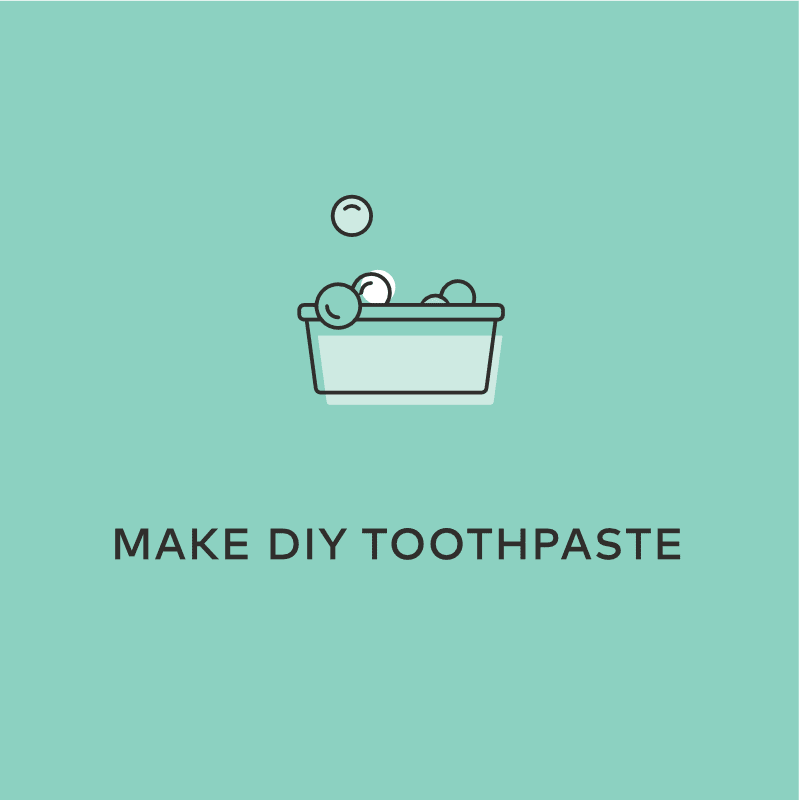 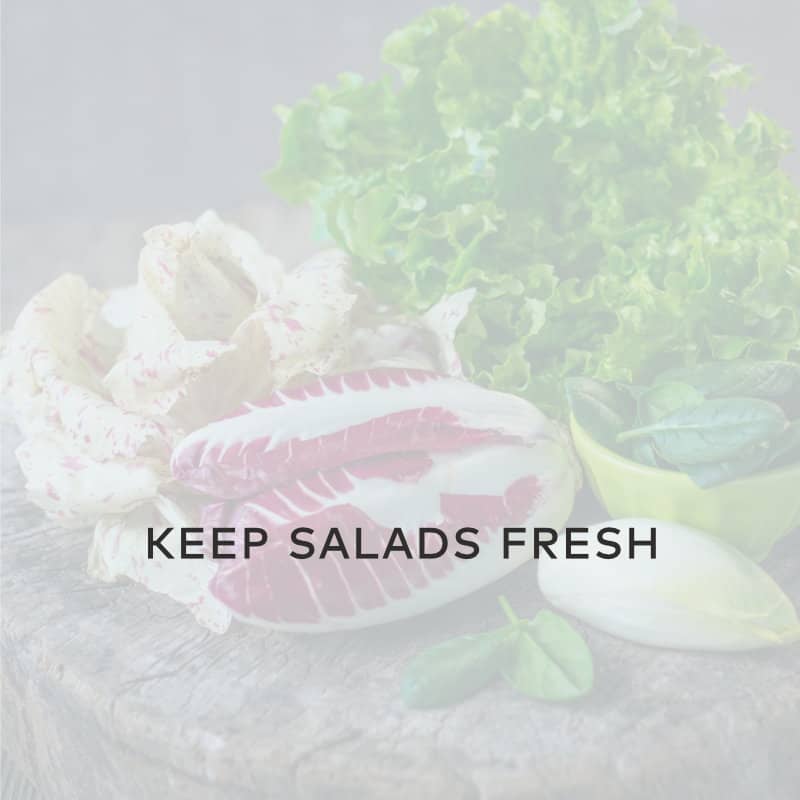 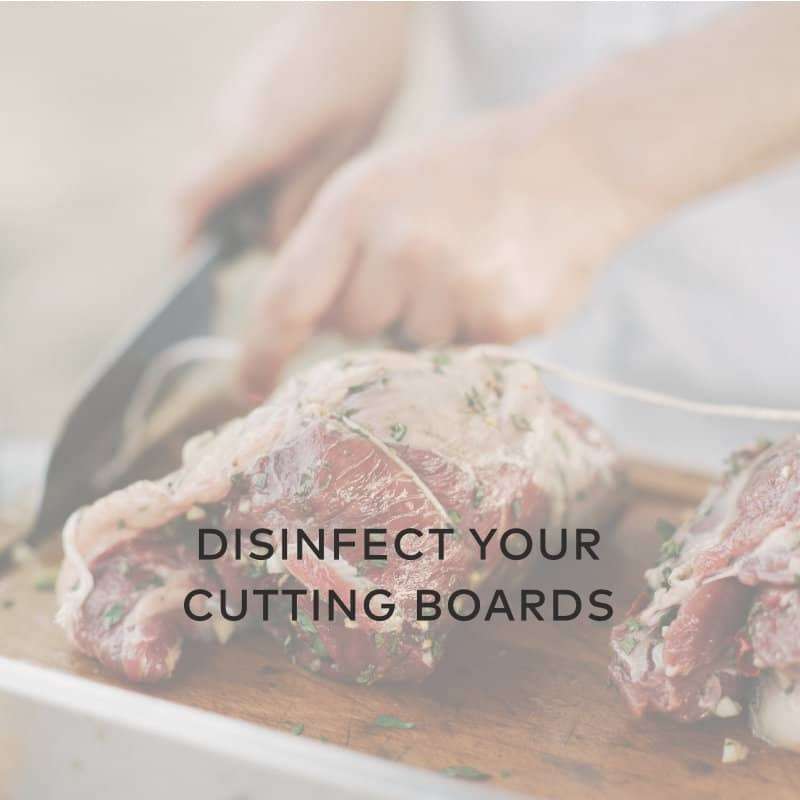 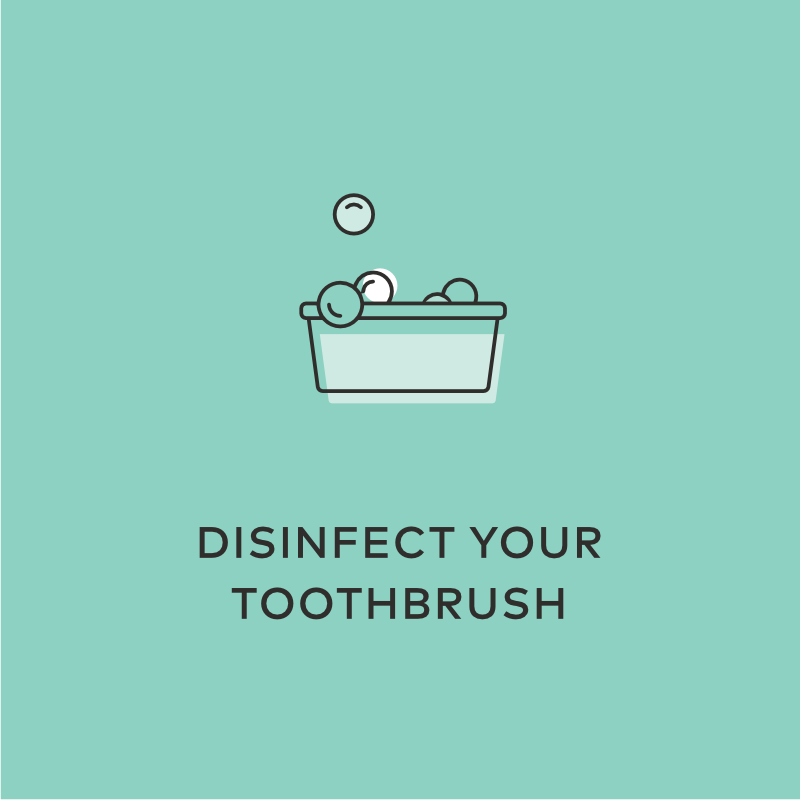 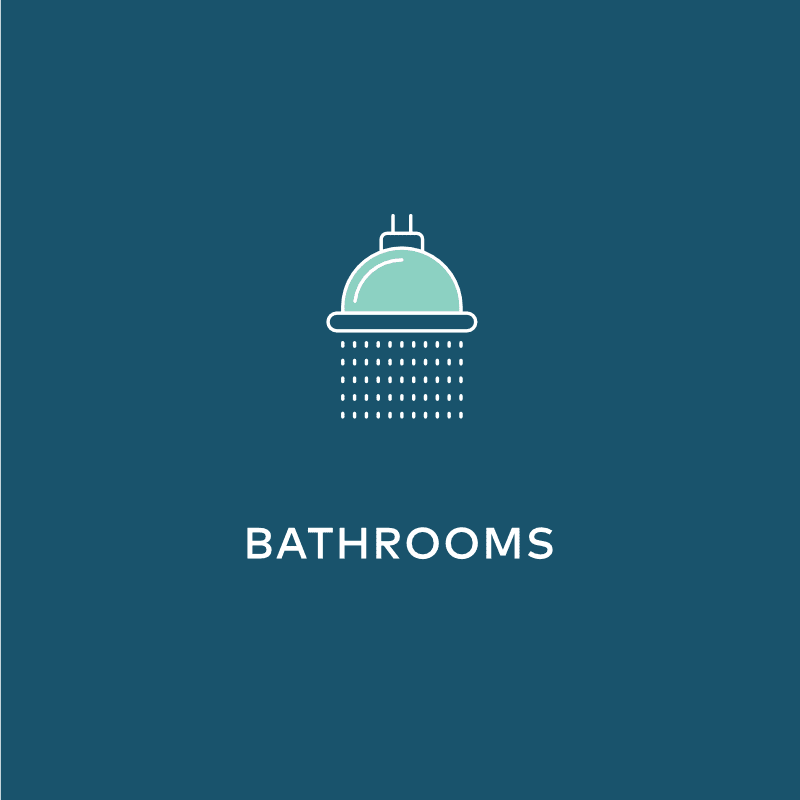 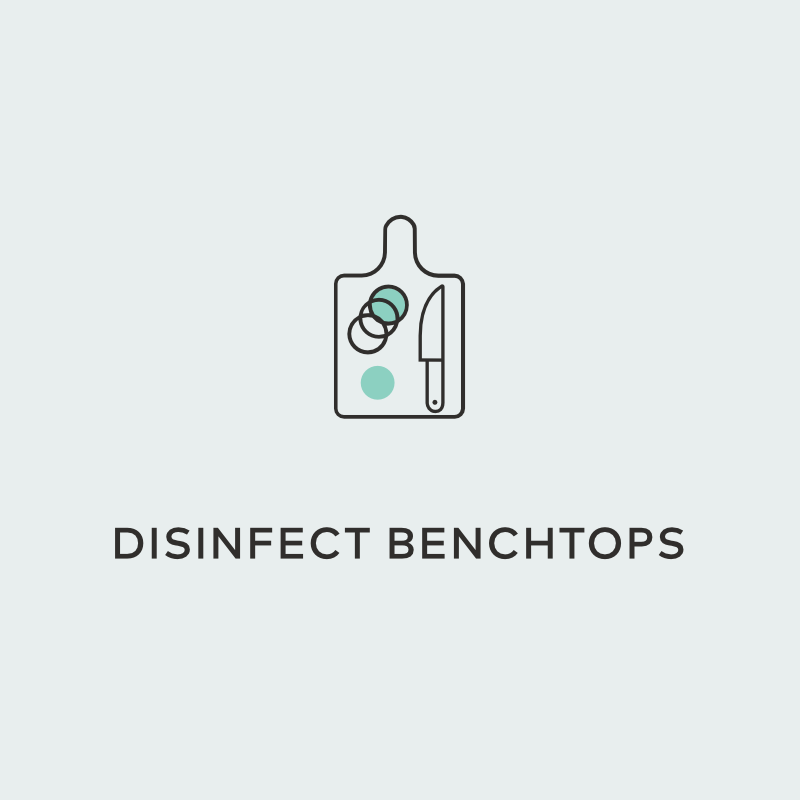 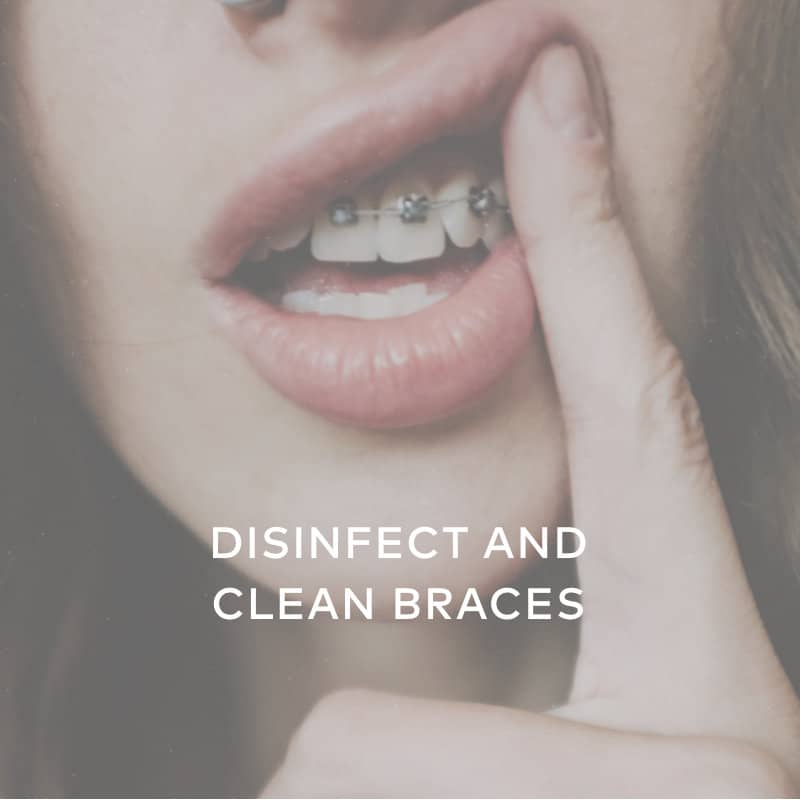 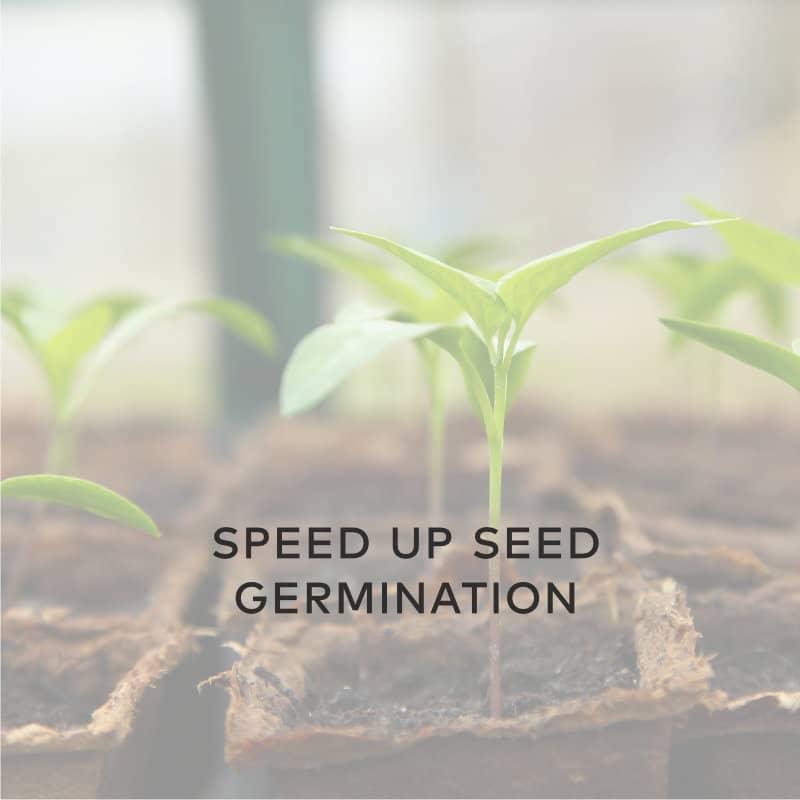