Have you heard of hydroponics? Put simply, hydroponics is a way of growing plants without soil by using a different material to support the roots and growing the crops directly in nutrient-rich water.

One great thing about using a hydroponic system is that you are in complete control of everything that is consumed by your plants, from the pH of your water to the nutrients that nourish your crops. When it comes to boosting the productivity of your crops, the hydroponic supplies you choose to use in your system are key.

Among the most useful hydroponic gardening supplies is a common household product that you’ve most likely heard of in relation to disinfecting surfaces and cleaning wounds: Hydrogen Peroxide 3%.

What does one of the world’s most well-known chemicals have to do with hydroponic farming? 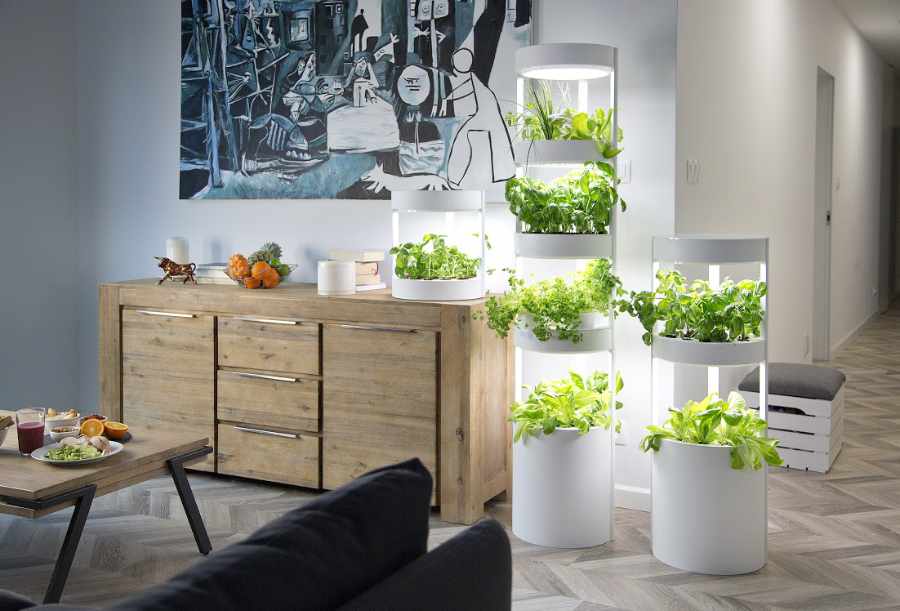 There are Many Uses for Hydrogen Peroxide 3% / H2O2 in Hydroponics

Every hydroponic gardener should know about the myriad of benefits of using Hydrogen Peroxide 3% - Oxygen PlusTM in a hydroponic system. From boosting crop growth to treating root rot, this simple substance can make a world of difference for your crops.

Let’s dig into the benefits of adding Hydrogen Peroxide 3% to your list of must-have hydroponic gardening supplies, shall we?

Although Hydrogen Peroxide isn’t technically a hydroponic fertiliser, it can significantly help boost plant growth in your hydroponic system, similar to how a commercial fertiliser would.

Chemically speaking, hydrogen peroxide is water with an extra molecule of oxygen attached to it. When it breaks down, it forms molecular oxygen and water which adds extra oxygen to the hydroponic nutrient solution.

This extra oxygen is then absorbed by the plants’ roots, which enables them to take in more nutrients and ultimately stimulates new root growth. With continued use of, Hydrogen Peroxide 3% your crops will grow faster, healthier, and more vigorously.

Seeds need three main ingredients to germinate: light, water and oxygen. While most gardeners ensure their plants receive adequate water and light, many overlook their seeds’ need for abundant oxygen.

Hydrogen peroxide is thought to increase seed germination rates by breaking down the seed coat, which allows the seed to take in more oxygen.

Thankfully, there’s an inexpensive, easy solution to nip algae in the bud. You guessed it: Hydrogen Peroxide 3%. The oxygen and water that make up hydrogen peroxide react with organic matter in a redox reaction, which oxidises it. Translation? Algae and hydrogen peroxide cannot coexist. Bye-bye destructive algae!

In hydroponic systems, root rot occurs when the root system doesn’t receive adequate levels of oxygen due to the water not being aerated sufficiently, a lack of direct exposure of the roots to the air, or a combination of the two. Without adequate oxygen absorption, the root cells die and subsequently, create an opportunistic environment for bacteria and fungi to flourish.

Using Hydrogen Peroxide in your hydroponic system will provide the necessary oxygen to the plants’ roots, and kill off any damaging microorganisms. Talk about a one-two punch!

Cleaning inside your hydroponic system and your surrounding work areas is critical to protecting your plants against root rot and other harmful diseases.

Hydrogen Peroxide has been used as an antiseptic since the 1920s because it kills bacteria cells by destroying their cell walls. You can use hydrogen peroxide to clean walls, work surfaces, lights, electrical areas, air intake filters, and any other elements or surfaces that might harbour harmful bacteria.

Hydrogen peroxide 3% is an ideal sterilisation agent for hydroponic systems because it’s completely non-toxic to plants, yet is very effective against killing bacteria, viruses, and common pests. Bonus: it’s even considered environmentally friendly by the FDA!

In hydroponic farming, using pure water is an absolute must.

Hydrogen peroxide has been shown to be highly effective in removing chlorine from water, which helps to produce strong, healthy plants in your hydroponic system. 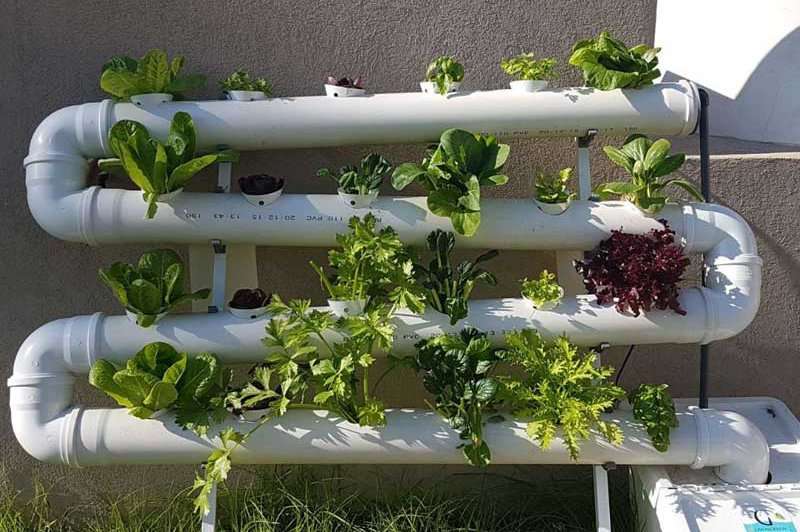 Using Hydrogen Peroxide 3% in Hydroponics is a Game-Changer

As you’ve learned today, Hydrogen Peroxide is like a knight in shining armour when it comes to creating hydroponic crops that thrive.

One note, be sure to use Hydrogen Peroxide with a concentration of 3%, as this level is safe for use in hydroponic systems.

This antimicrobial, environmentally-friendly substance is inexpensive, safe, and will help your hydroponic system reach its full potential. 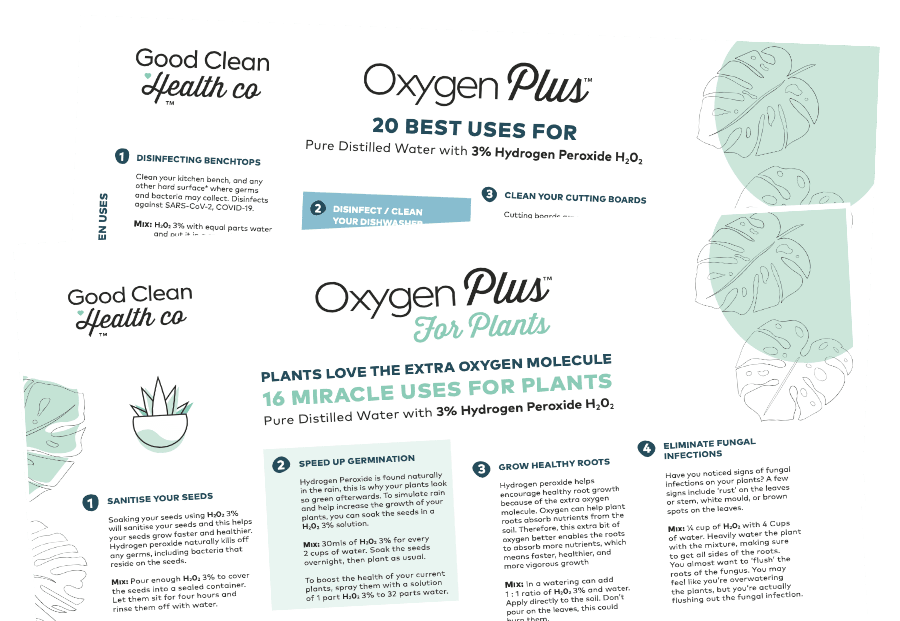 - 20 BEST USES AROUND YOUR HOME
- 16 MIRACLE USES FOR PLANTS

OR RECEIVE A FREE PRINTED POSTER WITH YOUR ORDER

Please wait while you are redirected to the right page...