Is Hydrogen Peroxide Effective at Killing COVID-19 on Surfaces?

We know that the novel coronavirus is spread primarily through respiratory droplets released when someone sneezes or coughs, but it can also linger on surfaces like countertops and doorknobs for up to nine days. While transmission from surfaces is much lower risk than airborne particles, it’s still possible (though not as likely) to catch the virus if you touch a surface or object that has the virus on it and then touch your mouth, nose, or eyes.

To reduce your chance of catching or spreading COVID-19, it’s recommended that you disinfect high-touch surfaces and objects in your home and office daily. This begs the question, “what solution should I use to effectively kill the virus on surfaces?” While there are a few effective options, the majority of them come with the risk of toxicity to humans, animals, and the planet. This begs the follow-up question, “Is there any solution that is effective and non-toxic?” We’re happy to tell you that yes, hydrogen peroxide fits the bill! 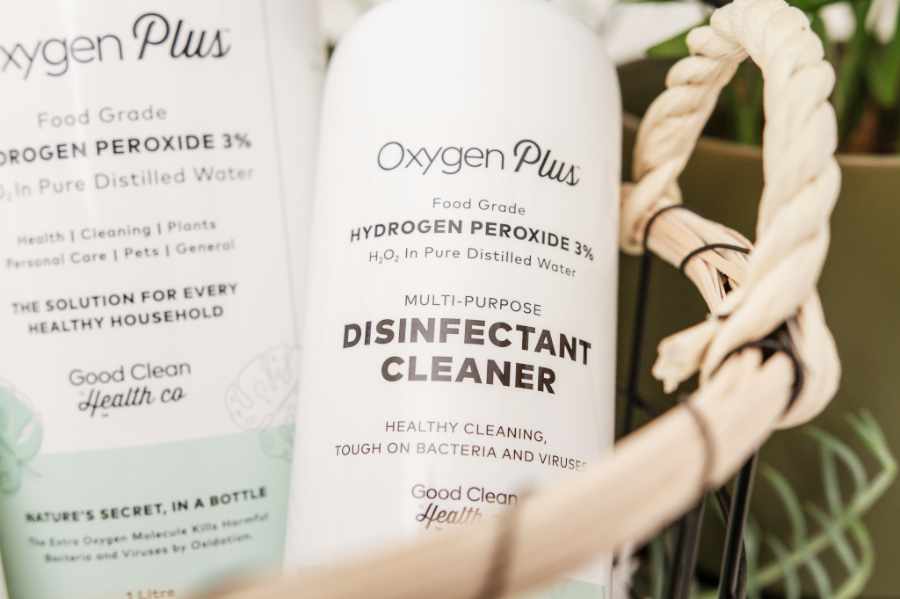 The Environmental Protection Agency (EPA) has a list of more than 400 products, known as List N, that are effective against viruses that are “harder to kill” than the one that causes COVID-19.
Hydrogen peroxide is on this list, making it an EPA-approved solution for disinfecting coronavirus on surfaces.

How Do You Disinfect a Surface Using Hydrogen Peroxide?

Hydrogen peroxide can be used to disinfect any surface in your home or workplace—and it couldn’t be any easier. Simply pour some hydrogen peroxide 3% (the recommended concentration) into a spray bottle and spray the surface you want to disinfect. Let it sit for five minutes and then wipe the surface with a paper towel or rag. That’s it! You can use this solution to disinfect your counters, floors, doorknobs, keyboards, light switches, phones, children’s toys and lunchboxes, cutting boards, and many other surfaces around your home or workplace.

Hydrogen peroxide is a safe, non-toxic alternative to bleach and other chemical-laden cleaners, containing no chlorine, alcohols, acids, or other dangerous chemical additives. Chemically speaking, hydrogen peroxide (H202) is similar to water (H20). The only difference is hydrogen peroxide contains an extra molecule of oxygen, which gives it its powerful cleaning and disinfecting properties. Hydrogen peroxide 3% is safe to use around your whole family and is environmentally friendly, as it biodegrades into just two natural elements: oxygen and water. Safe and effective? It doesn’t get much better than that! 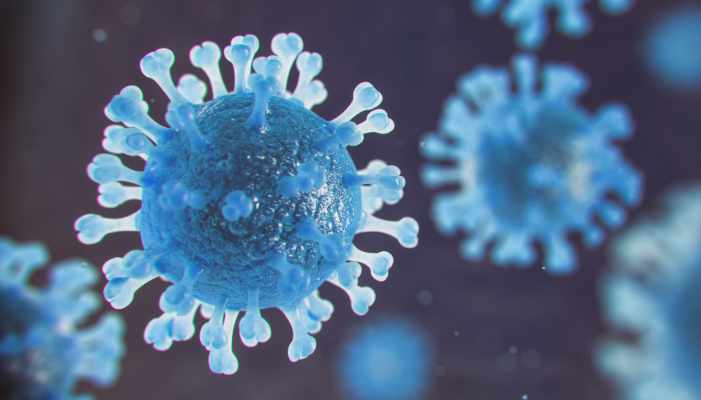 Protect Your Family and Friends With Hydrogen Peroxide

Hydrogen peroxide is well-known for its powerful disinfectant properties and has been used in the medical community for over 170 years. In fact, studies have shown that it’s powerful enough to disinfect surgical equipment—something that requires the highest safety standards. By adding hydrogen peroxide 3% to your cleaning arsenal, you can rest assured you’re doing your part to help prevent the spread of COVID-19 in your home and workplace. 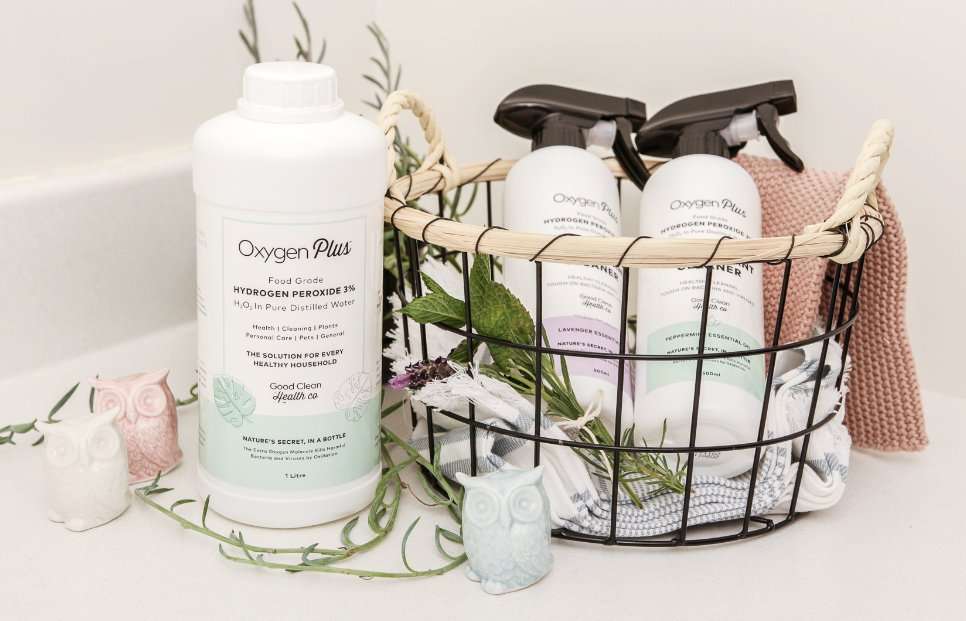